The Difference Between Medical and Recreational Weed

For many people, there is no difference between medical and recreational weed. After all, isn’t the point of both to get people high? While that may be true, there are actually some important differences between the two, especially when it comes to the legalities surrounding their use. With more and more states legalizing weed, it’s important to understand these differences. So in this blog post, we’ll be taking a look at the key differences between medical and recreational weed and how they might affect you. 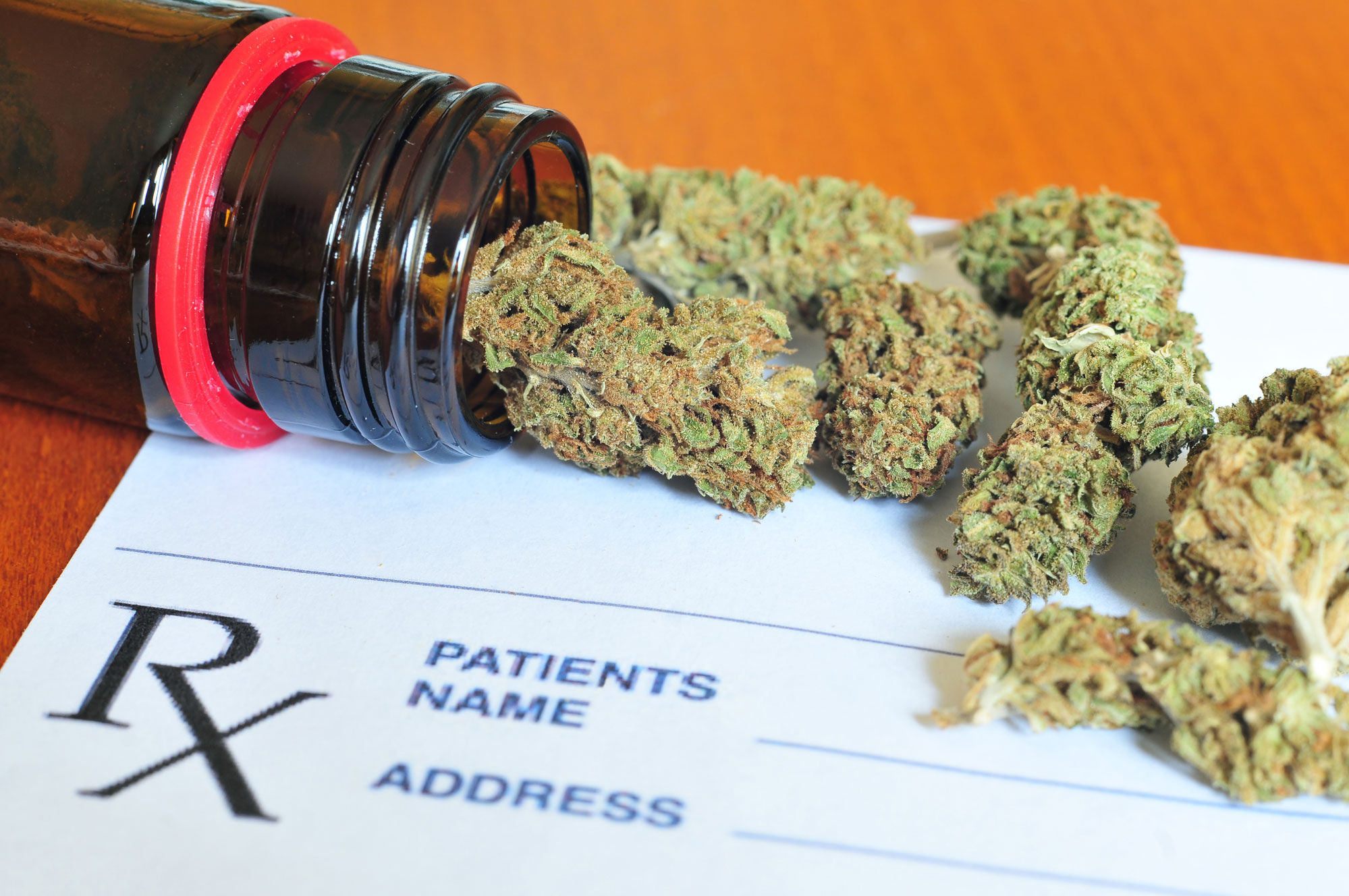 What is a Medical Weed?

Medical marijuana refers to the use of the Cannabis sativa or Cannabis indica plants to treat symptoms of illness and other conditions. The active ingredients in medical marijuana are known as cannabinoids. There are over 100 different cannabinoids, each with its own unique effects. The two most well-known cannabinoids are THC (tetrahydrocannabinol) and CBD (cannabidiol). THC is the cannabinoid that is responsible for the psychoactive effects of marijuana, while CBD does not have any psychoactive effects.

Medical weed can be used to treat a variety of conditions. Some of the most common conditions that respond well to treatment with medical cannabis include but are not limited to:

How Does Medical Marijuana Work?

One common misconception about medical marijuana is that it makes people “high.” This is only true for THC; CBD does not have any psychoactive effects. However, not all forms of medical marijuana contain THC; there are many strains that are high in CBD and low in THC or even THC-free. These strains can provide all the medical benefits of marijuana without any of the psychoactive effects.

How Do You Use Medical Marijuana?

Medical marijuana can be used in a variety of ways. The most common way to use it is by smoking it, but it can also be vaporized, eaten, or taken as a tincture. The method of consumption will affect how long it takes for the effects to kick in and how long they last. The effects of medical marijuana can vary depending on the strain and the person consuming it. Some people may feel relaxed and happy, while others may feel calm and focused. The effects also depend on how much is consumed. 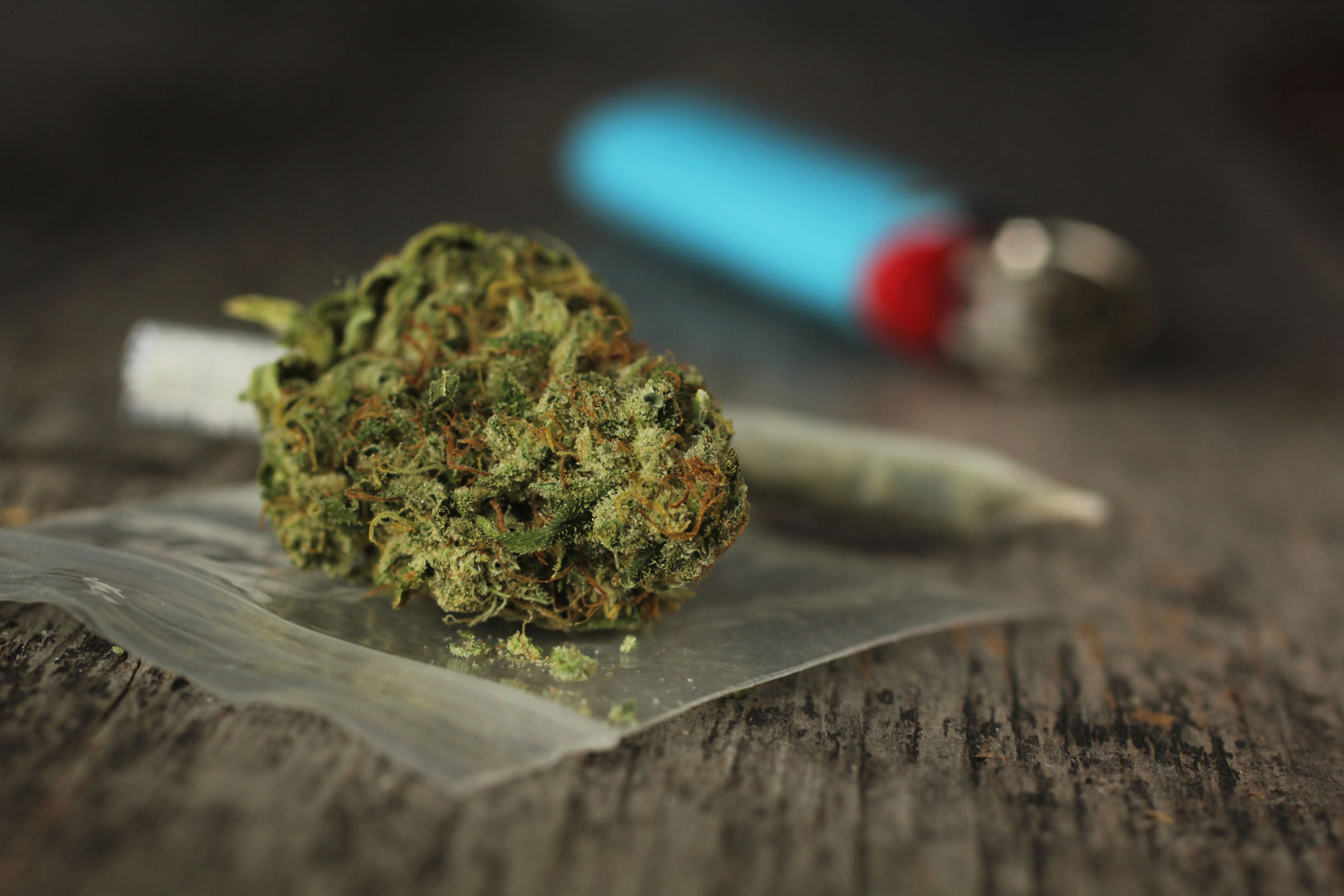 What is a Recreational Weed?

Recreational Weed, on the other hand, is simply weed that people smoke for fun. It’s not used to treat any medical conditions, but rather just to get people high. While it can be used for other purposes, such as creative endeavors or socializing, the main goal of recreational weed is to get people stoned.

How Do You Use Recreational Weed?

Recreational weed can be used in a variety of ways, just like medical marijuana. It can be smoked, vaporized, eaten, or taken as a tincture. The effects of recreational weed depend on the strain, the method of consumption, and the person consuming it.

Due to strict federal and local laws, anyone caught carrying recreational cannabis in a region where it is

prohibited faces heavy penalties or even jail time. Recreational cannabis is not widely

available in regions where it is still illegal to use it. On the other hand, hemp-derived CBD is accepted legally in all 50 U.S. states as well as many other nations.

Those in need of the plants for medicinal purposes and other uses have far more access to them. Over the past ten years, medicinal marijuana laws have undergone significant relaxation and adjustment to permit more widespread use. Contrarily, there are still many

legal obstacles that restrict the accessibility and availability of recreational marijuana.

The U.S. cannabis laws are evolving quickly. It’s crucial to find out whether cannabis is

permitted in your state. Even if your state has legalized recreational or medical marijuana, it’s still prohibited to cross state lines with cannabis products. Cannabis

use is also prohibited on federal property, such as national parks. This includes

marijuana use for any purpose.

Is the Shopping Experience Between Recreational and Medical Marijuana the Same?

How you purchase cannabis is one significant difference between cannabis used for medical and recreational purposes. There may be some similarities in states where cannabis use for recreational purposes is legal, but the procedure is different. Patients must present their personal identification card and medicinal cannabis card while purchasing medical marijuana. These cards attest to their authorization to purchase marijuana. Medical marijuana is available for purchase in clinics. To protect privacy, just one customer is permitted inside at once. Patients cannot receive any medical advice from dispensaries that offer marijuana for recreational use. Although they are permitted to purchase at these businesses, medical patients

There are also businesses that have both medicinal and recreational licenses, which means they can serve both types of clientele. Going to dual-licensed stores and medicinal dispensaries is preferable if you’re looking for marijuana for medical purposes. They are in the best position to answer queries about medicine. Medical marijuana vendors must go through training, screening, and certification requirements in addition to attending multiple seminars. Buyers of recreational marijuana frequently don’t receive any advice or direction because the supplier assumes you already know what you want in recreational cannabis.