Blunt vs Joint vs Spliff: The Difference Between Each

When it comes to consuming cannabis, there are many different ways to do it. You can smoke it out of a pipe or bong, eat it in edible form, or vape it using a special device. But when it comes to smoking cannabis the old-fashioned way—rolling it up in paper and lighting it on fire—there are three main ways to do it: blunts, joints, and spliffs. In this blog post, we’ll take a closer look at the difference between each so you can decide which one is right for you the next time you want to enjoy a smoke. 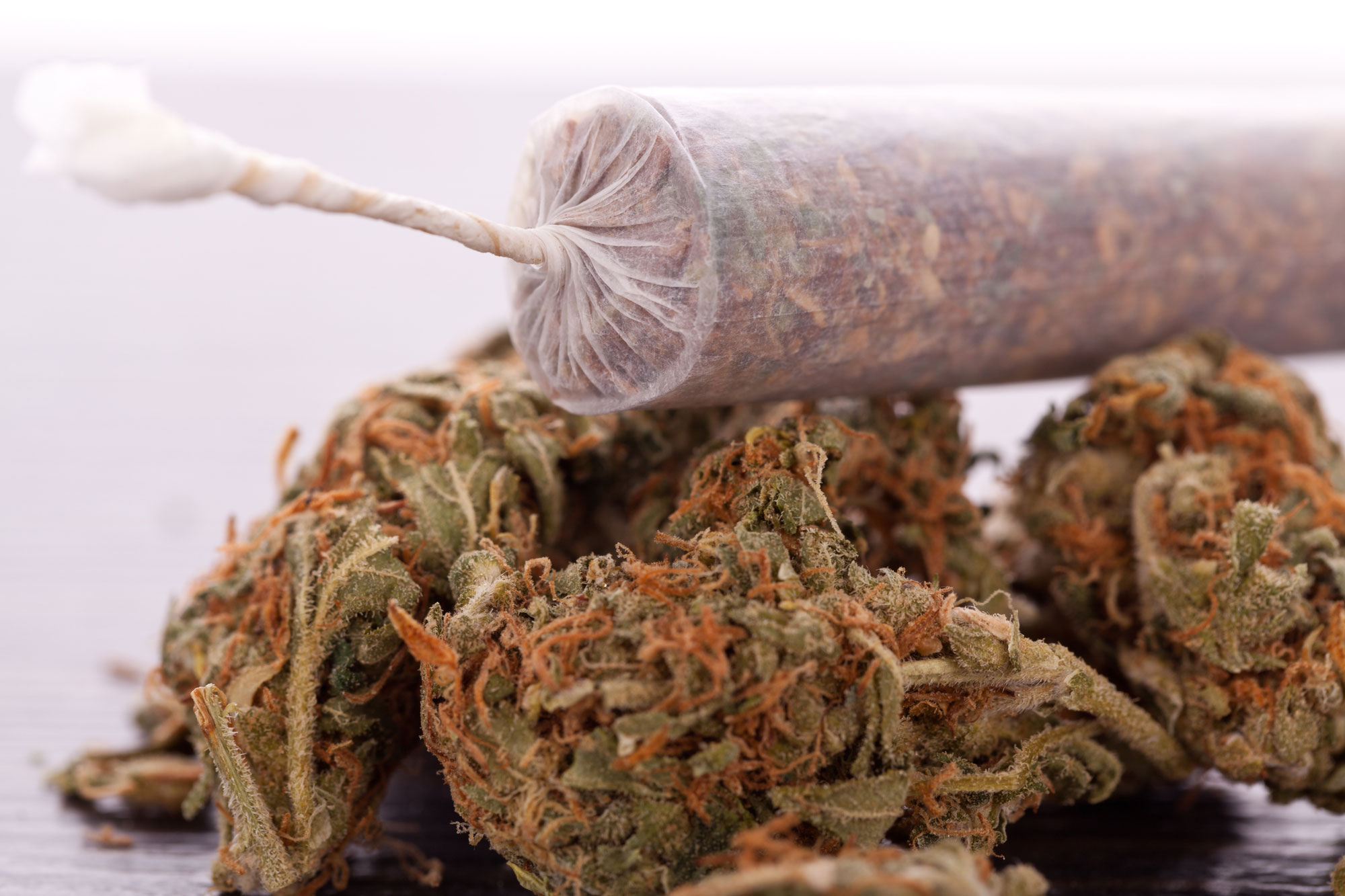 What is a Blunt?

A blunt is a cigar that has had its tobacco content replaced with cannabis. Blunts originated in the African-American community, and they remain popular to this day. The term “blunt” comes from the fact that these cigars are often rolled with a blunt object, such as a knife or scissors.

Blunts are typically larger than joints, and they can contain more cannabis as a result. They also tend to burn slower, which means that they can last for quite a while. The downside to blunts is that they can be a bit harsh on the throat and lungs due to the tobacco leaf wrapping.

Usual Strains of Cannabis for Blunts

There are many strains of cannabis that are popular for blunt smoking. Some of the most common include:

How to Roll a Blunt

To roll a blunt, you will need the following materials:

Step One: Start by removing the tobacco from the cigar wrap. Some people prefer to leave a little tobacco in the blunt, but others find that it affects the taste of the cannabis. It’s up to you! Once the tobacco has been removed, use your fingers to gently loosen the cigar wrap so that it is pliable.

Step Two: If you are using a grinder, grind your cannabis until it is nice and fine. If you don’t have a grinder, you can use your fingers to break up the buds into smaller pieces.

Step Four: To seal your blunt, simply lick along the length of the cigar wrap and then carefully roll it until it is tight.

What is a Joint?

Joints are probably the most popular way to consume cannabis. They’re easy to roll, don’t require any special equipment, and can be enjoyed just about anywhere. Joints are usually made with rolling papers, which come in all sorts of different colors and flavors these days.

Joints tend to be smaller than blunts, and they burn a bit quicker as a result. They’re also much easier on the throat and lungs since there is no tobacco leaf wrapping. The downside to joints is that they can be a bit tricky to roll, and many people find that they don’t hold as much cannabis as they would like.

Usual Strains of Cannabis for Joints

There are endless strains of cannabis that can be used for joint smoking. Some of the most popular include:

How to Roll a Joint

Step One: Start by gathering your materials. You will need some rolling papers, a filter (optional), and some ground marijuana. If you don’t have ground marijuana, you can use a grinder to grind up some whole buds.

Step Two: Put the filter at one end of the rolling paper and roll it up so that it’s snug against the paper. This step is optional, but using a filter can help keep your joint from getting too wet and falling apart.

Step Three: Next, take your ground marijuana and place it in the middle of the rolling paper. Try to make it into a small, tight “cylinder” shape so that it will be easy to roll up later on.

Step Four: Now comes the tricky part: rolling up the paper so that the marijuana stays in place and doesn’t fall out. Start by folding over one side of the paper until it’s touching the marijuana, then tuck it underneath so that everything stays in place. Slowly continue rolling until the entire thing is rolled up snugly. Once you’ve reached this point, lick the adhesive strip on the remaining piece of paper and seal it shut.

What is a Spliff?

A spliff is basically a joint that has been rolled with tobacco leaves. Like blunts, spliffs combine THC with nicotine. This can be a pro or a con depending on your personal preference. Spliffs tend to be more popular in Europe than in North America, but they’re slowly gaining popularity as well.

Many people believe that adding tobacco enhances the flavor of the cannabis. Others appreciate the fact that spliffs tend to burn slower than regular joints.

Usual Strains of Cannabis for Spliffs

Some of the commong strains of cannabis for spliffs include:

How to Roll a Spliff

Step One: If you’re using a filter, now is the time to make it. Take your piece of paper or cardboard and roll it into a cylinder shape that’s about the same width as your rolling paper. Once you have your cylinder, make a small incision in one end and gently twist it open. This will be the part of the filter that goes into your spliff. Set the filter aside for now—you’ll come back to it later.

Step Three: Now it’s time to add your weed to the rolling paper. Open up the Rolling Paper and sprinkle an even layer of ground-up weed across the entire surface of the paper—you want to use enough weed so that your spliff is nice and packed, but not so much that it won’t stay together when you try to roll it up. Once you’ve added your weed, use your fingers or a tool (like a fork) to evenly spread it across the surface of the paper so that it’s nice and level.

Step Four: The final step is to actually roll up your spliff. First, take the end of the rolling paper nearest to you and begin rolling it upwards towards the empty end of the paper—you want to make sure that you’re rolling snugly but not too tightly. Once you get close to the end of the paper, insert your filter into the empty end of the joint and continue rolling until everything is nice and tight. Wetting the adhesive strip with saliva or water and pressing it down will help seal up your joint so that it doesn’t come undone while you’re smoking it!

Whether you prefer blunts, joints, or spliffs, there’s no wrong way to enjoy cannabis. It all comes down to personal preference. If you’re new to the world of cannabis consumption, we recommend starting with joints or spliffs. They’re relatively easy to roll and don’t require any special equipment. Once you’ve got the hang of those, you can move on to blunts if you’re so inclined. Whatever your preference may be, just remember to enjoy it responsibly.